Dr. Vinh Nguyen completed his undergraduate schooling at Trinity University in San Antonio, where he earned a Bachelor’s Degree in Psychology and Neuroscience. He furthered his education by obtaining a Doctorate of Optometry Degree from the University of Houston College of Optometry. Dr. Nguyen has been practicing optometry since 2014. He decided to become an optometrist because his brother is an optometrist, and he wanted to follow in his footsteps. Today, his favorite part is meeting new people each day. 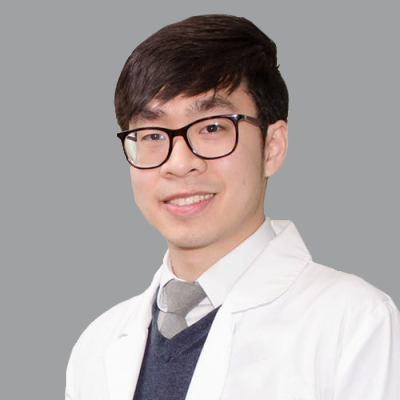